JFW TruckingSeptember 4th, 2022
5 Dangerous Roads for Truckers (and How You Can Avoid Them!)
38

It takes a whole lot of willpower and patience to stay on the roads sometimes, especially because other drivers tend to be unpredictable.

Driving a rig isn’t a conventional career choice by any means.

But that’s one reason why trucking is so rewarding. Every day brings new sights and experiences…

And new challenges. Trucking is never just about looking out for other drivers—the road itself can be the greatest danger depending on where you drive.

You might think the roads you drive on are mostly out of your control, but that doesn’t have to be the case.

It all depends on how you drive and the company you drive for—more on this later! For now, stick with us as we explain 5 of the most dangerous stretches of pavement for truckers, and how you might be able to avoid them.

But the most dangerous part of this Highway is located in Montana.

If you’ve ever driven through “Big-Sky Country” you’ll know that high winds are a constant problem.

Mix in unpredictable winter weather conditions and high-speed straightaways, and you’re left with a treacherous stretch of highway.

Plus, Montana is a massive state. So, if you get stranded or need medical attention out on Highway 2, you’ll probably be waiting a while even in ideal weather conditions.

Highway 95 winds all the way down America’s east coast, from Miami, FL, to the Canadian border up north.

Some urban hotspots (Miami in particular) make I-95 an extremely dangerous stretch of road.
According to the NHTSA, I-95 had the most fatalities of any U.S. highway as of 2019. Of course, not all of the crashes on this highway involve big rigs, but that doesn’t make driving it any safer for truckers.

#3 – Highway 5, From California to Washington State

This one should go without saying—heavy traffic and a road full of drivers in a rush make for a trucker’s nightmare.

If you’ve ever sat in traffic on the I-5, you’ll know what we mean.

One study reported that this highway is the most congested in the U.S…

And gridlock often means a lot of pissed-off, impatient drivers. It’s a double whammy for truckers—sitting in traffic while dealing with unpredictable car drivers.

Just about everyone has driven I-80 at some point—it’s one of the most important interstates in the country, especially for over-the-road truckers.

Remember the problem with Highway 2 in Montana?

It’s flat and totally exposed to ultra-high winds. I-80 takes that challenge to the next level.

Much of the western half of I-80 stretches through vast, open plains with winds that whip 24 hours a day.

A trucker’s worst nightmare is tipping their rig, and out on 80, winds can make that nightmare a reality without warning.

And that’s not all—in the winter, Highway 80 is often closed thanks to complete whiteout conditions.

If you’re not careful, getting stranded on I-80 in a whiteout blizzard is a serious possibility. Not to mention, flat stretches of highway mean reckless drivers are everywhere.

I-75 stretches from the Canadian border in Michigan to Florida’s southern tip.

Naturally, this makes it a major route for truckers bringing goods north and south—and it serves as a crossroads for truckers heading to the eastern seaboard.

So, there’s no way around it for many over-the-road truckers.

And I-75 gets the full range of natural hazards—winter blizzards come out of nowhere in Michigan and Ohio. Down south, hurricanes and flooding are seasonal threats.

Plus, I-75 runs through plenty of treacherous, high-traffic areas including Tampa, Atlanta, Cincinnati, and Detroit. 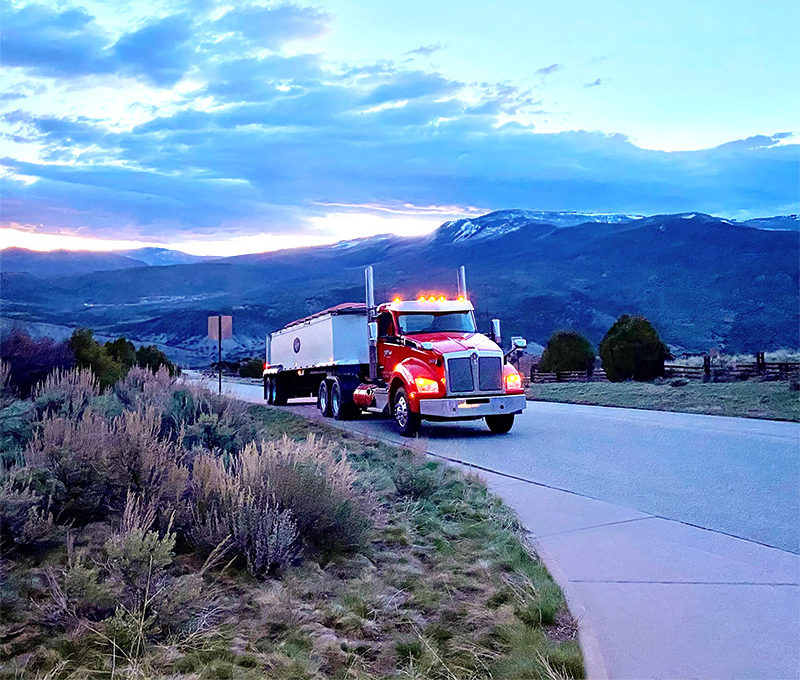 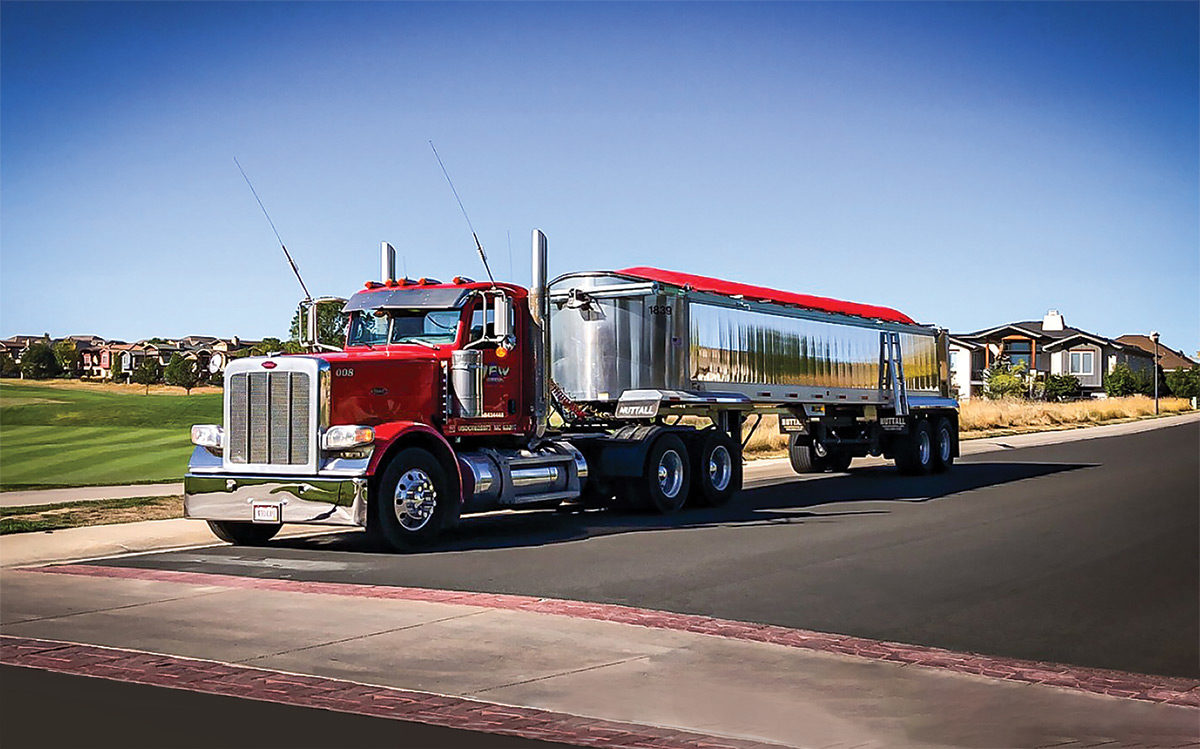 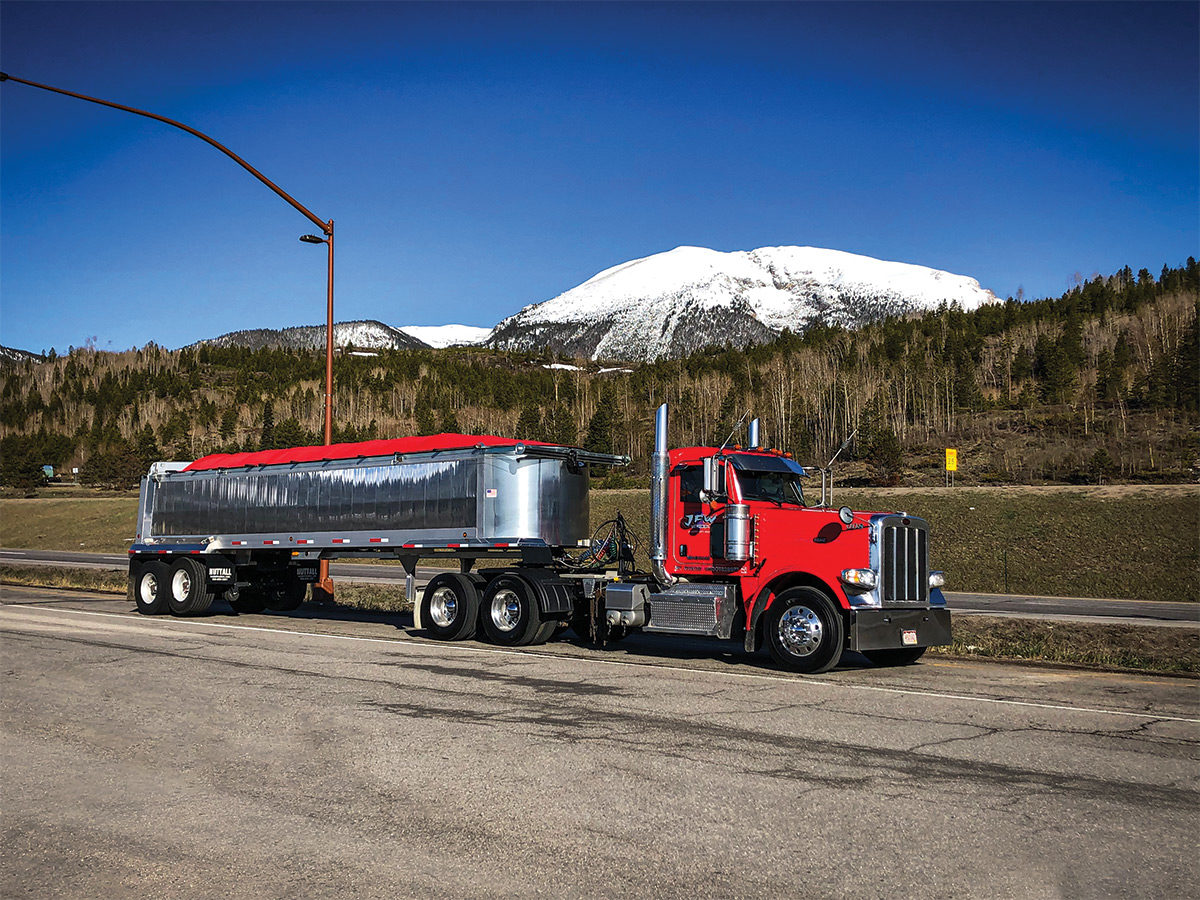 Ultra-high fuel costs have taken their toll on truckers, but it’s not all bad news… Whethe